The University of Texas at Austin is committed to providing a safe educational environment for everyone and does not tolerate hazing by any group or individual affiliated with the University. 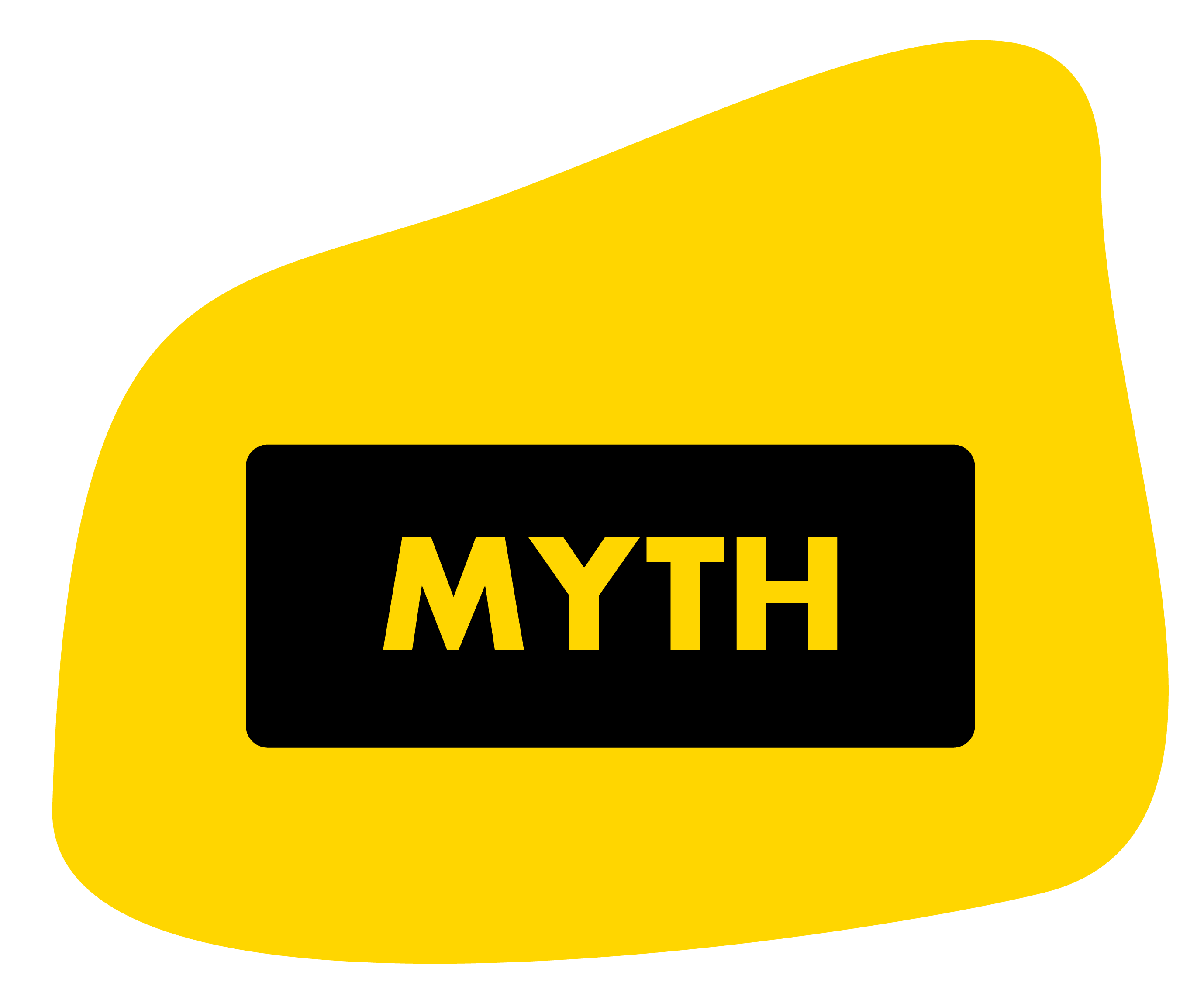 If someone agrees to participate in an activity, it can't be considered hazing. 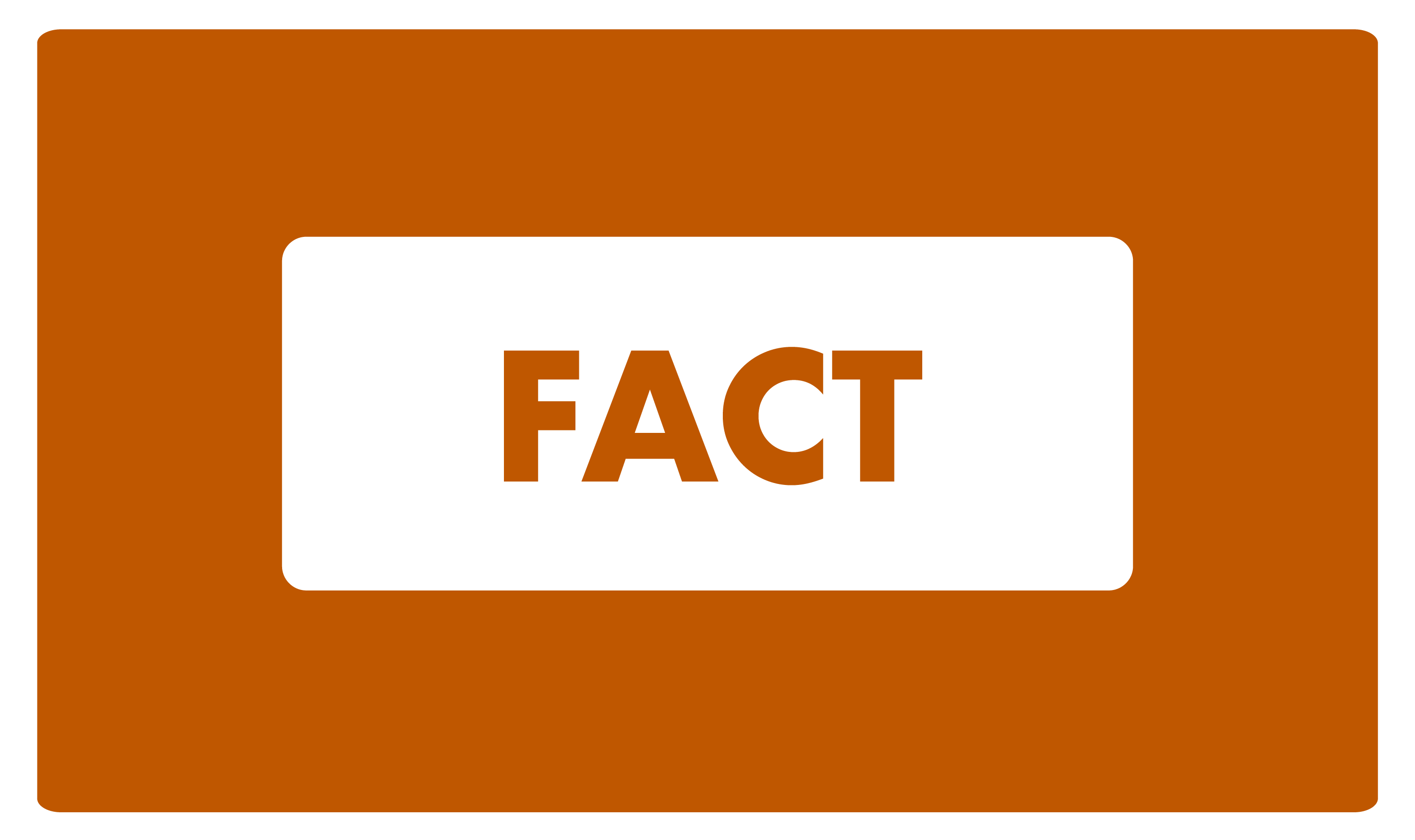 Under state law and UT policy, the fact that a person consented to a hazing activity is not a defense. The peer pressure and desire to belong in a student organization can create a coercive environment where true consent cannot be given.

A little hazing should be okay, as long as there's no mean-spirited or harmful intent.

Hazing is illegal under Texas state law and violates University policy. It does not become okay, legal or permissible if no harm is intended.

Engaging in unlawful behavior is not the way to build unity. In fact, 94.4% of UT students believe that they do not need to be hazed to feel like they belong to a group.

Hazing is okay as long as it is not physically dangerous.

Hazing only exists in sororities and fraternities.

Hazing, as defined in the Prohibition of Hazing means any intentional, knowing, or reckless act, occurring on or off of the campus of an educational institution, by one person alone or acting with others, directed against a person, for the purpose of pledging, being initiated into, affiliating with, holding office in, or maintaining membership in any organization.

Hazing includes but is not limited to:

Allan, 2015 – adapted from Bringing in the Bystander, Prevention Innovations

© The University of Texas at Austin 2022